We are currently closedOpening Times We have been involved with short circuit road racing for some years now and in that time prepared Harley's, Triumph's, Yamaha, Kawasaki and top fuel Harley drag racers.

I first got involved with motor sport during the early 90's as team mechanic for the Redkir Redskins competing in Harley-Davidson's 883 Sportster championship. The team took runner up spot in 92 and won the championship in 93. We also had the opportunity to race at Daytona and finished a respectable 6th out of 80!

More recently I teamed up with local rider and very good friend, Chris Pope, to offer sponsorship with his Yamaha R1, he was then competing in the New Era Pro Bike championship. After a major in race engine failure we stepped up the support by way of a new bike, Chris went on to develop the bike into quite a formidable package.

We are always glad to receive visitors at race meeting so come and find us and enjoy our hospitality. 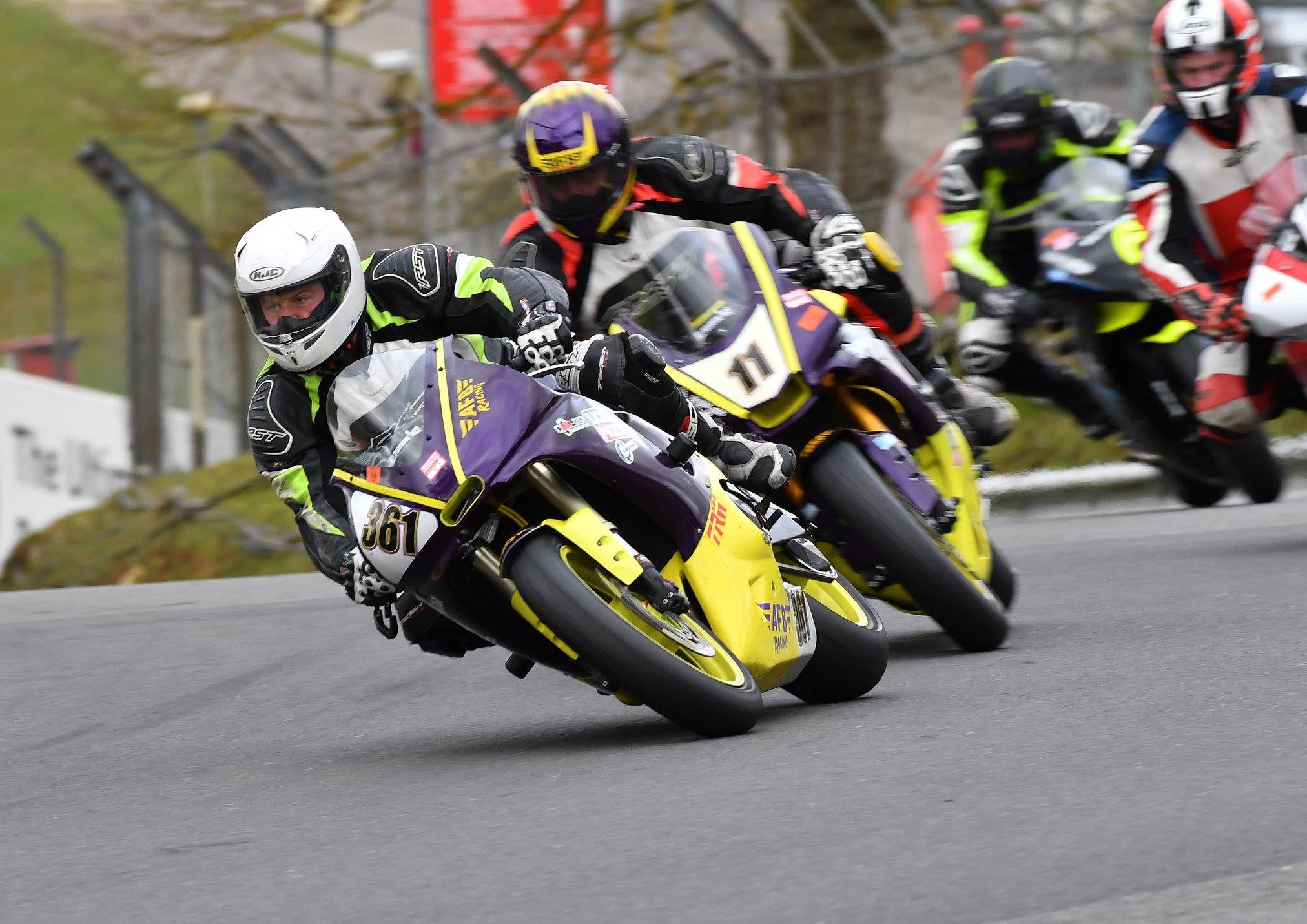 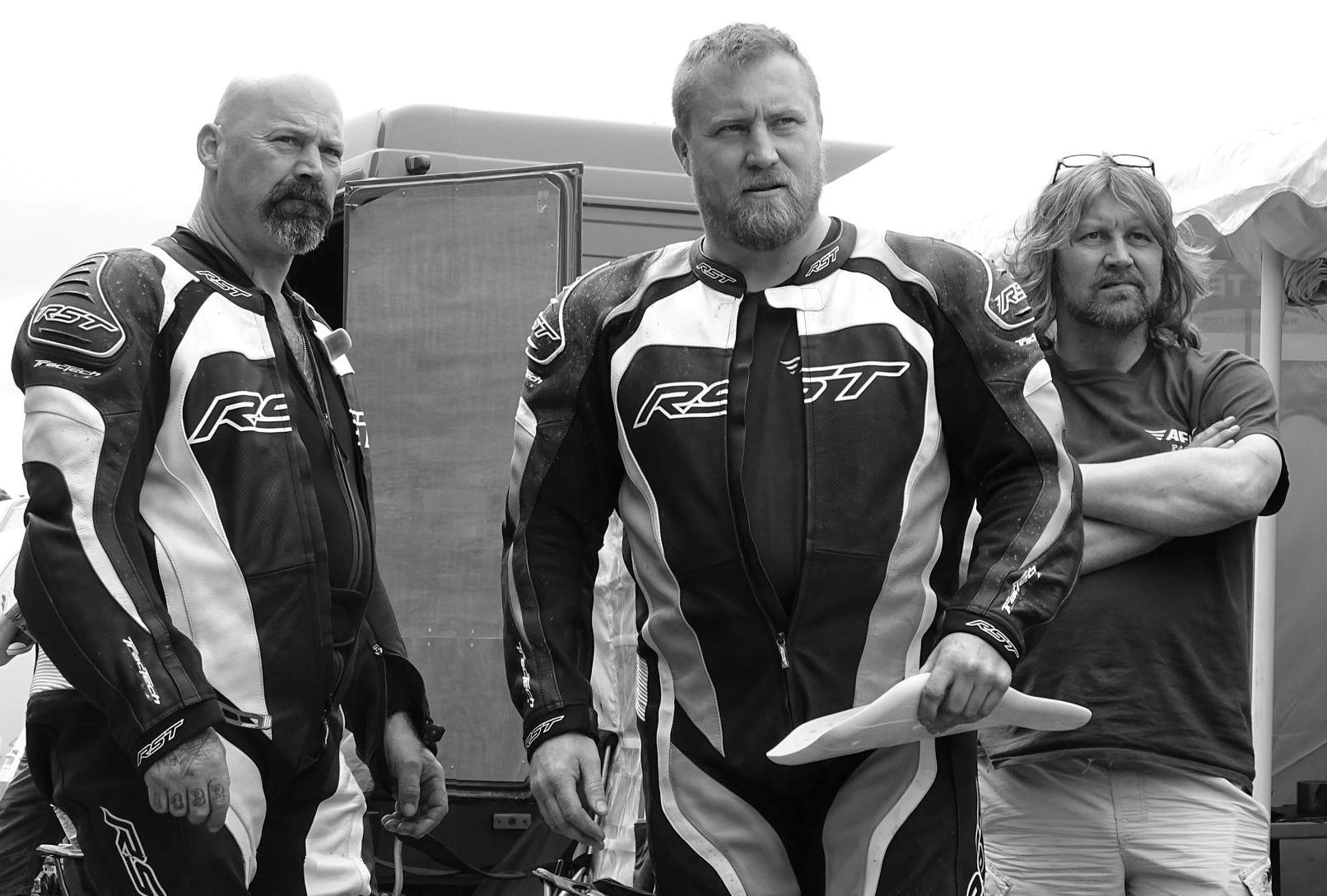 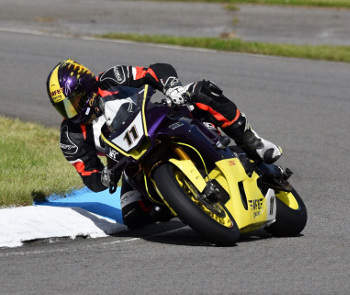 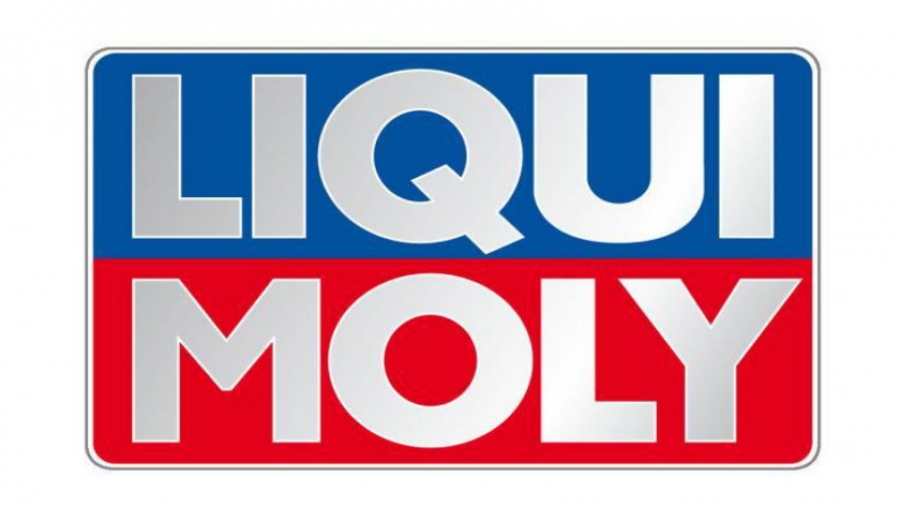 Purchase something from our AFB Racing merchandise, all the proceeds go back into the team to help keep us on track and out there.

Results and news from each season 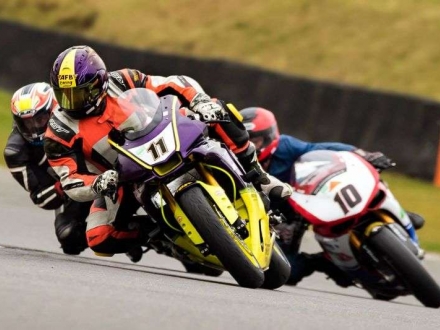 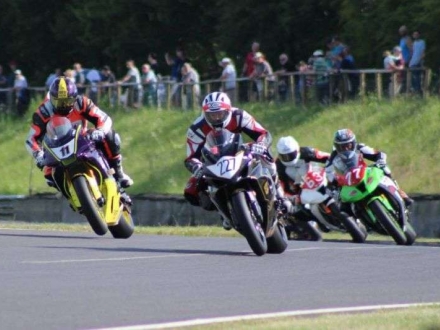 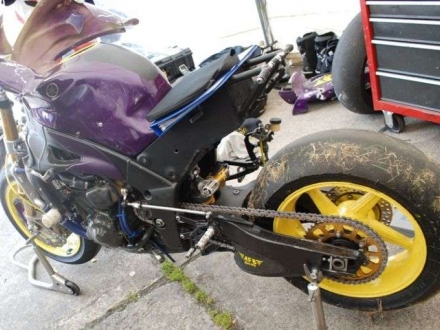 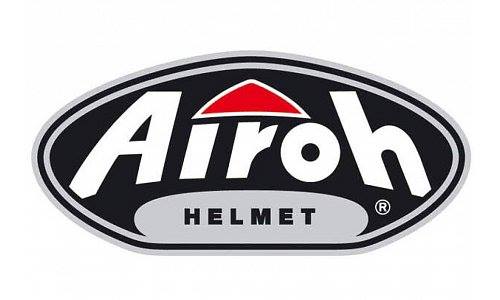 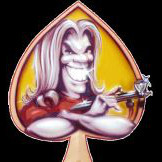 These are the guys and girls who help make it all possible without who  we'd find it all a lot harder.
If you would like to get involved yourself in any way, shape or form please contact us. 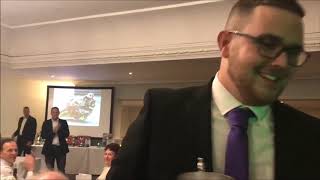 Team AFB Racing picking up their gongs for the 2018 season 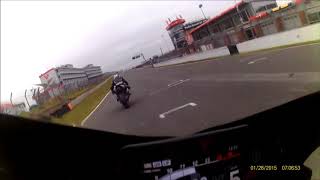 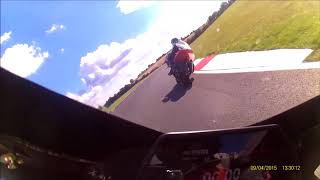 A few laps of the famous Lincolshire circuit 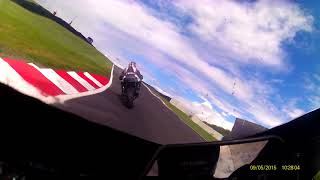 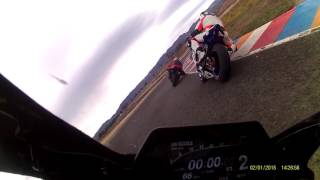 Our Yamaha R1 stretching her legs at Almeria

Cookies are very small text files that your computer downloads when you visit a website to recognise your computer or mobile device.

We use cookies to provide you with the best experience and for anonymous statistical purposes.